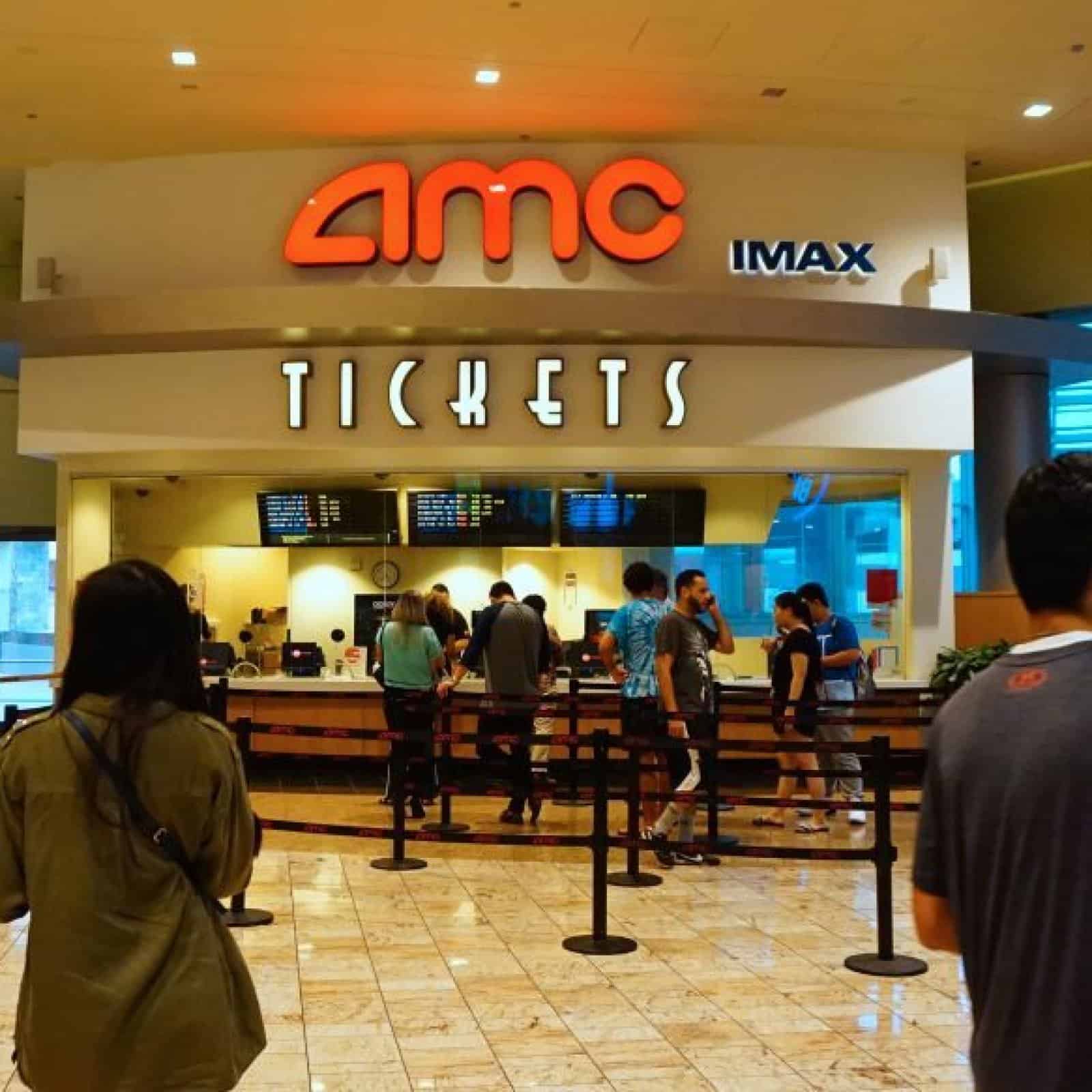 Shares of AMC Entertainment Holdings Inc (NYSE: AMC) were lower by more than 8% Wednesday afternoon after the global movie theater chain was dealt a major blow.

The movie theater industry is considered to be among the most impacted by the COVID-19 pandemic. Even if a theater can safely distance guests and provide a safe experience above and beyond the required minimum, a company like AMC can only generate a profit if people return to their venues.

And if there are no compelling movies for people to pay to see, the theaters will remain empty. This appears to be the investor narrative on Wednesday after media giant Walt Disney Co (NYSE: DIS) confirmed its Marvel blockbuster “Black Widow” won’t be released until next year.

This marks the second time the mega-budget film is postponed amid the pandemic.

Few if any people are questioning the logic behind Disney delaying the release of its film. New COVID-19 cases are rising at a weekly rate of 5% or more in 29 states and Washington, D.C. Major theaters in key markets like New York City and Los Angeles have yet to reopen.

Among the theaters that are open, operators are struggling to fill their empty seats. Smaller distributors can fill the void in content but “it’s doubtful theaters can survive” on small, genre-driven films alone, Exhibitor Relations Senior Analyst Jeff Bock told CNBC.

Movie fans will need to wait until late November for the next big feature film when Daniel Craig reprises his role as James Bond in the film “No Time to Die.”

Many close movie observers were optimistic that Warner Bros. “Tenet” would perform well and some were optimistic with the early results. The film sold $36.1 million worth of tickets since its opening in early September in the U.S. But elsewhere in the world, it collected $214 million in ticket sales since its launch in August.

“No question this is a tough one for an industry that has had more than its share of challenges this year due to the pandemic,” Comscore Senior Media analyst Paul Dergarabedian told CNBC.

AMC’s stock was the most impacted among the industry but shares of Imax Corp (NYSE: IMAX) weren’t too far behind, down around 7%. Shares of Marcus Corp (NYSE: MCS) were lower by around 5.5%.

Content maker Disney’s stock fared better at around a 3% loss. The company has other venues to monetize content, most notably it’s streaming media business Disney+.