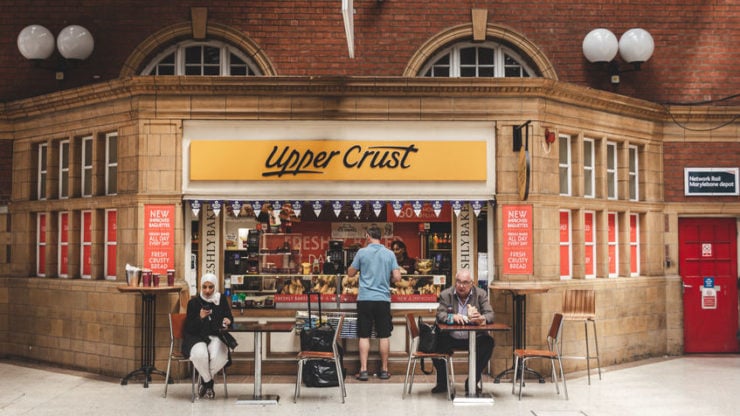 In an announcement on Wednesday, SSP Group plc (LON: SSPG) said that signs of recovery were evident in weekly sales after it reopened a few of its stores for the public as the government eased COVID-19 restrictions. For the second half as a whole, however, the company still forecasts a massive 86% decline in sales.

SSP had expressed plans of cutting its workforce in the UK by 5,000 jobs in July attributed to COVID-19 restrictions.

SSP said that its weekly sales in the fourth quarter were still 76% down on a year over year basis but presented a significant increase as compared to the third quarter. Recovery in sales, it added, was more prominent in Continental Europe. But its financial performance at large is taking a hit due to weakness in North America, United Kingdom, and several other regions.

According to CEO Simon Smith:

“We have seen some improvement in passenger demand since the start of the crisis, and we have reopened units swiftly and profitably in response to this, with over one-third of our units now trading.”

The catering company that operates across 36 countries and has outlets on train stations and airports said that it is likely to use significantly lower cash in the fiscal H2 than what it estimated earlier in 2020. Passenger numbers in the medium term, SSP expressed confidence, were expected to improve.

In terms of revenue, however, the British multinational predicts a £1.3 billion of decline in the second half. Its operating loss, as per SSP, will fall in the range of £180 million to £250 million in H2.

UK to impose new restrictions on travel and leisure

But as new COVID-19 cases begin to rise again in the UK, Prime Minister Boris Johnson is expected to impose new restrictions on travel and leisure in the upcoming months.

Shares of the company opened about 5% up on Wednesday and gained another 6% in the next hour. At 200 pence per share, the owner of Upper Crust and Café Ritazza is now 70% down year to date in the stock market. Confused about choosing a reliable stockbroker to trade online? Here’s a list of the top few to make selection easier for you.