Coinbase hires Adobe and Venmo executives for a new team 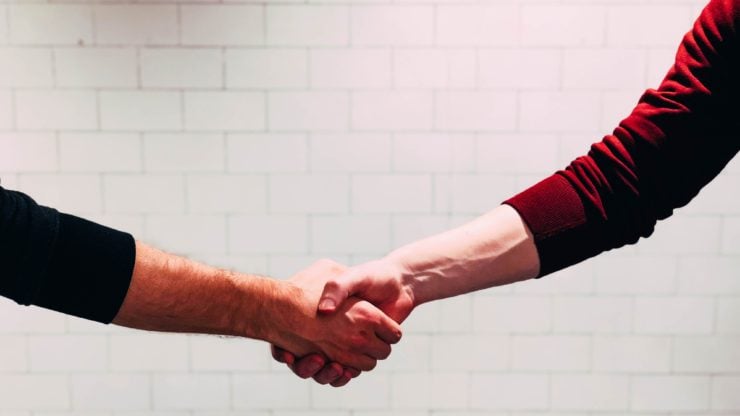 The leading US crypto exchange, Coinbase, has recently started hiring members for its new ‘Platforms’ team. So far, the exchange has chosen some rather noteworthy individuals from major companies Adobe and Venmo.

Who is joining the new Platforms team?

The first of the two was Venmo’s former head of product, Shilpa Dhar, who just joined the major exchange for a similar position of VP of product.

Dhar also has a lot of experience in the payment industry due to over a decade-long employment at PayPal, prior to switching to Venmo.

The other executive that the exchange has hired is Adobe’s former head of commerce engineering, Ravi Byakod. Like Dhar, Byakod will also take up a position similar to the formerly held position at Adobe. In other words, Byakod has joined the exchange as its VP of engineering.

Before Adobe, Byakod also worked for a number of other major corporations, including eBay, Flipkart, and Google itself.

The team’s initial focus might be on Coinbase Commerce

As the new leaders of Coinbase’s Platforms team, the pair will assist the exchange on creating a new infrastructure. The goal is to make it scalable, strong, and compliant, so that Coinbase would prepare to meet the demands of the ever-growing cryptocurrency economy, as revealed by Coinbase’s chief product officer, Surojit Chatterjee.

However, no one has revealed what product will the team focus on. Even so, there are hints that scaling the Coinbase Commerce platform might be the pain purpose of the team for the time being.

As many already know, the Coinbase Commerce platform is there to help merchants who are willing to accept digital currencies as a payment method.

Apart from these two, Coinbase also has a new VP of design and research, Frank Yoo. Yoo also has a history of working for major firms, including Google, as well as Lyft.