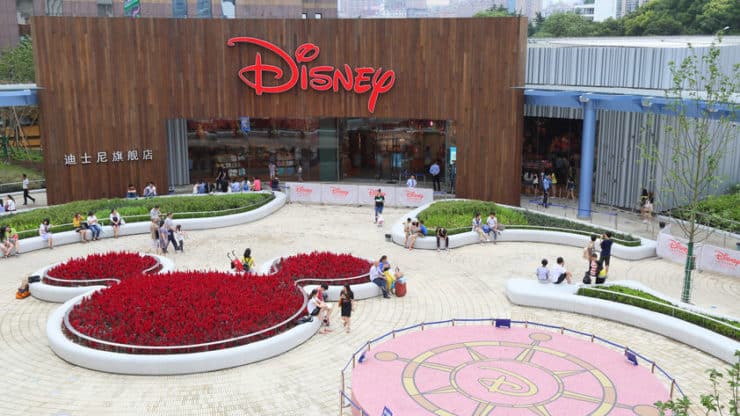 Shares of the Walt Disney Company (NYSE: DIS) took another beating this week after the company was forced to postpone the release of two major movies. Needham’s analyst Laura Martin downgraded revenue estimates.

Disney dealt another blow to the embattled cinema industry after postponing releases of the new “Black Widow” movie and Spielberg’s “West Side Story” until next year. These two are regarded as two biggest releases scheduled for this year in Hollywood.

The superhero movie Black Widow will now debut most likely in May 2021, while West Side Story will arrive at the end of the next year. The company hopes that the pandemic-related situation will stabilize by then as cinemas in LA and New York remain closed.

Black Widow, starring Scarlet Johansson, was supposed to make its debut on November 6. The company was also forced to push back the release dates of Agatha Christie’s “Death on the Nile” to December 2020.

The one movie that didn’t have its debut date changed is a new animated Pixar film “Soul”, now set to debut on November 20.

Disney stock price is trading over 7% lower in September and therefore erasing more than half of the last month’s gains. Shares of Disney are on its way to have the worst single-month performance since March.

Walt Disney postponed the release of a new superhero movie “Black Widow” and Steven Spielberg’s musical “West Side Story” until the next year.  Shares have plunged over 7% to yield a major bearish development.