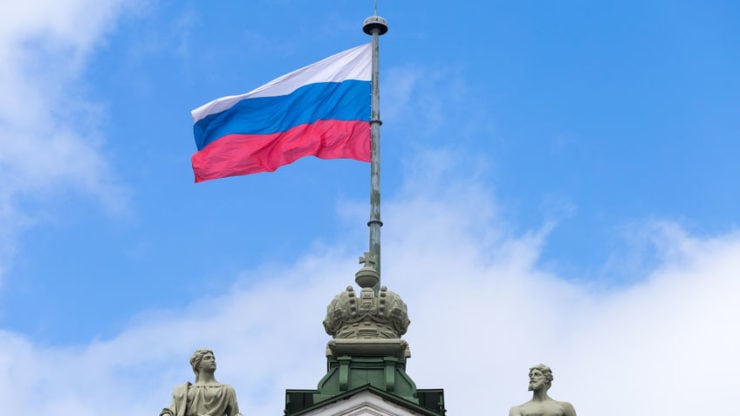 Russian authorities have started tightening their clampdowns on Binance, the largest crypto exchange in the world. The exchange announced this news via its Russian Telegram channel on September 24, noting that Roskomnadzor, Russia’s telecom regulator had added its website to the list of platforms spreading prohibited information. Reportedly, the telecom watchdog blacklisted Binance because of disseminating data related to the purchase of cryptocurrencies such as bitcoin (BTC).

In the announcement, Gleb Kostarev, Binance’s head of operations in Russia and the CIS noted that the exchange unveiled this news immediately after receiving a notification from Roskomnadzor. While the regulator has placed Binance’s website on its list on prohibited websites, Russian’s can still access it without extra tools such as a virtual private network (VPN). At the time of writing, 9:43 AM UTC, the site is currently listed on the official register of Roskomnadzor’s blacklisted websites. Per Roskomnadzor’s registry, Binance was listed on June 2, 2020, and access to the site was not limited at the time.

Binance officials claim the regulator did not inform them beforehand

Binance’s executives noted that they had not received any information regarding the blacklisting before September 24.

“We were not previously notified of any claims by law enforcement agencies, civil government services or courts prior to receiving the above notification. We have now engaged our legal counsels for further advice and would like to assure all of our Russian users that there will be no disruption to their services in the interim and that their funds are safe.”

Seeing as the regulator listed Binance in June this year, Binance believes that the restriction is unrelated to its plans to launch a crypto debit card in the country. Binance’s beliefs are due to the fact that it announced these plans three months later on September 7.

Before this news, Roskomnadzor blocked Russia’s leading crypto exchange aggregator, BestChange.ru. The regulator blocked the website after lawmakers in the country passed the country crypto law. After the ban, the website’s availability was only through leveraging VPN services and mirror websites such as BestChange.net. Reportedly, the regulator banned the website alongside other crypto-related sites, claiming that all the blacklisted sites had mentioned Bitcoin.