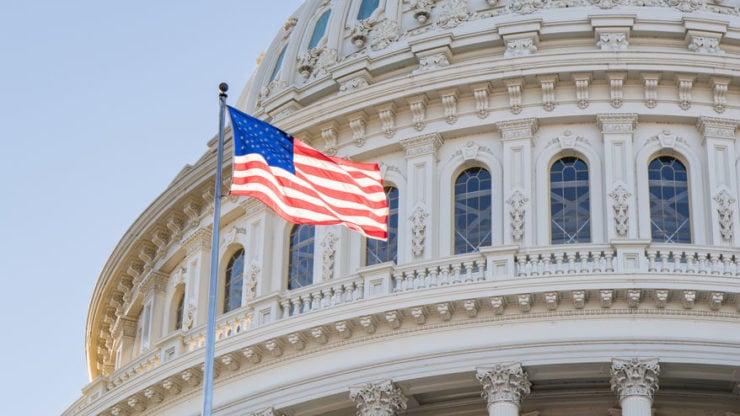 The SEC has won its lawsuit against Kik Interactive, in which the regulator claimed the organization conducted an illegal £77.88 million initial coin offering (ICO). A report unveiled this news on October 1, noting that the agency won this case after US District Judge Alvin Hellerstein ruled in favour of its motion for summary judgment.

“The U.S. Securities and Exchange Commission (“SEC” or “Plaintiff’) filed this action against Kik Interactive Inc. (“Kik” or “Defendant”), alleging that Kik’s unregistered offering of digital tokens violated Section 5 of the Securities Act. The parties cross-moved for summary judgment. As detailed further herein, I hold that undisputed facts show Kik offered and sold securities without a registration statement or exemption from registration, in violation of Section 5. Therefore, the SEC’s motion for summary judgment is granted, and Kik’s motion for summary judgment is denied”

Reportedly, Judge Hellerstein delivered his ruling after both parties filed for summary judgment in early July during a virtual court hearing. At the time, both sides intended to settle the court case without a trial.

Kik intends to file an appeal

This news comes after the SEC filed a lawsuit against Kik Interactive in July last year. The SEC alleged that the organization has sold its Kin tokens to US investors without registering its offer and sale as the US Securities laws mandate. Responding to the lawsuit, Kik Interactive’s CEO said that the firm is ready to fight the SEC’s lawsuit until it exhausted all its resources.

Per Hellerstein’s ruling, the next steps in the case require both parties to jointly submit a proposed judgment for injunctive and monetary relief by October 20. Should they fail to agree on a proposed judgment, the judge noted that they should list their differences in one document. The differences should be supported by separate statements in a single letter, which should be submitted on October 20 as well.

Commenting on this ruling, Kik’s CEO, Ted Livingstone said that they are disappointed in the ruling. He added that the firm is currently weighing its options, including filing an appeal. Livingstone went on to state Kik supports the SEC’s goal of protecting investors and that it takes compliance seriously.