Should you buy Nokia stock in October? 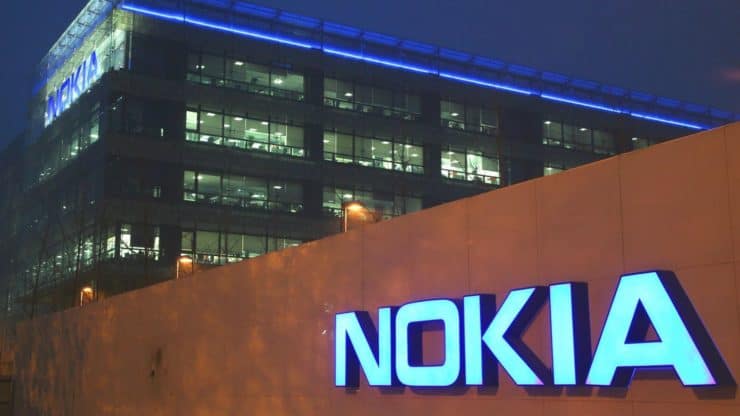 In September, Nokia stock recorded the worst monthly performance since October last year as it plunged nearly 18%. This way, Nokia stock price erased half of losses it made during the recovery phase in the second and third quarters.

A new major deal with BT

Nokia struck a major 5G equipment deal with BT, the largest telecom company in the United Kingdom. The deal comes after Britain banned Huawei’s 5G equipment from the country, meaning that Nokia will be taking over Huawei’s remaining share of infrastructure in BT’s 5G network.

Additionally, mobile operators in the UK are required to completely eliminate Huawei equipment from their infrastructures by 2027.

According to the agreement, Nokia will supply its 5G equipment and services at 11,600 BT radio sites across Britain. The financial terms of the deal remained unknown.

Nokia agreed to provide BT with its AirScale Single Ran (S-RAN) equipment to ensure indoor and outdoor coverage for their customers. The S-RAN equipment consists of base stations and radio access products.

In the announcement, Nokia said it became BT’s largest infrastructure partner as a result of the deal. According to some estimates, Nokia will account for 63% of BT’s entire infrastructure.

At the moment, BT is using Nokia’s equipment in the English Midlands and some rural areas, however, that footprint is now set to grow significantly.

“Our two companies have collaborated for over a quarter of a century in order to deliver best-in-class connectivity to people across the United Kingdom,” said Pekka Lundmark, the president and Chief Executive of Nokia.

“We are proud to support BT’s 5G network evolution and look forward to working even more closely together in the years to come,” Lundmark added.

Nokia share price is now trading about 30% off the August highs. Shares closed almost 18% in the red in September, the mark the worst monthly performance since October 2019. The downturn in price happened after the buyers failed to clear the 100 weekly moving average.

As seen on the chart above, Nokia share price is now heading towards the key horizontal support line at 3.05 (the purple line). This level offers a solid opportunity to get on the long side and hope that new 5G deals will help Nokia stock to return to 4.20.

Nokia announced it has cut a major deal with BT Group to provide it with 5G equipment, a few months after the UK government banned Huawei’s 5G equipment from the country. Shares are attempting to recover in October after plunging in September.