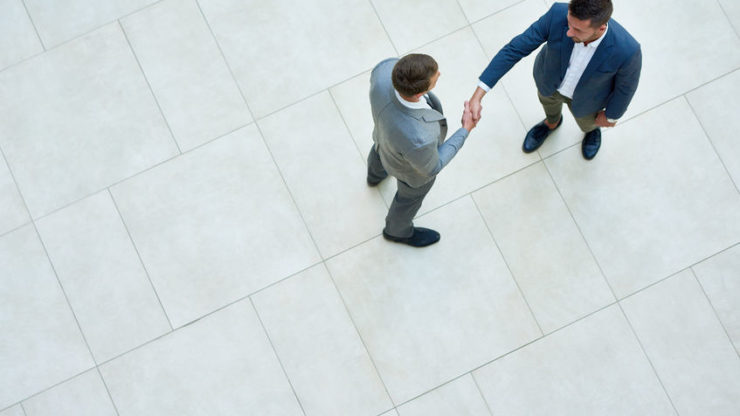 Google has decided to delve deeper into the blockchain community by joining one of the blockchain projects, EOS. More precisely, Google Cloud teamed up with EOS, with the intention of becoming its newest block producer, according to one of its developers.

According to Allen Day, Google Cloud advocate and developer, the company has already started the process of becoming a block producer at EOS. However, before it can complete the process, it will first need to gain the approval of the EOS community.

As many may already know, EOS has a total of 21 block producers. However, the project was often criticized for being extensively centralized.

Day noted that organizations are beginning to incorporate DLT into their infrastructures and that Google Cloud itself aims to ensure that all of the information stored on a public blockchain is secure, but also reliably available. On top of that, it needs to be accessed in meaningful ways.

Block One appoints a new advisory board leader

Meanwhile, Brandan Blumer, the CEO of Block One, noted that EOS is the project responsible for the majority of public blockchain activity. However, this might be up for debate, as he never revealed the criteria he used to reach this conclusion.

He also described EOS as “a powerful solution for anyone looking to leverage the decentralized ecosystem with ease.”