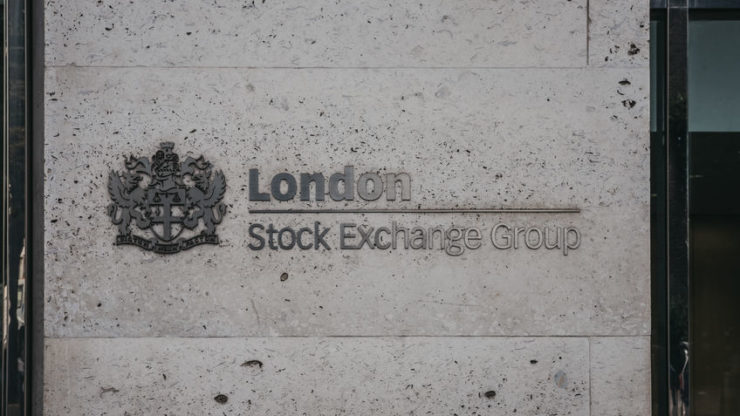 Shares of the LSE Group closed the regular session about 0.5% down on Friday. At £88.80, it is now close to 15% up year to date in the stock market after recovering from a low of £58 per share in March, when the impact of COVID-19 was at its peak. Confused about choosing a reliable stockbroker to trade online? Here’s a list of the top few to make selection easier for you.

LSE wants to finalise its Refinitiv deal by early 2021

The news comes only months after the London Stock Exchange announced to have reached definitive terms on its £20.71 billion purchase of Refinitiv. An in-depth investigation has been launched by the European Commission into the proposed sale of Borsa Italiana.

The completion of the transaction is dependent on several factors, including the Refinitiv deal. According to CEO David Schwimmer of LSE Group:

“We continue to make good progress on the highly attractive Refinitiv transaction, and we are pleased to have reached this important milestone. We believe the sale of the Borsa Italiana group will contribute significantly to addressing the EU’s competition concerns.”

The London Stock Exchange is committed to finalising its Refinitiv deal by early 2021. Its agreement with Euronext for the sale of Borsa Italiana is likely to go through before the second half of 2021.

CEO Raffaele Jerusalmi of Borsa Italiana also commented on the news on Friday and said:

“We look forward to embarking on the next phase of our history, working in partnership with Euronext, CDP Equity and Intesa Sanpaolo to further develop our business and to contribute to the development of European capital markets.”

The LSE Group purchased Borsa Italiana for £1.45 billion in 2007, party in an attempt to defend itself against takeover efforts from Nasdaq.

Euronext closed about 5% down on Friday. It is now exchanging hands at £88.89 per share that translates to an about 30% growth in 2020 so far. The largest European stock exchange had plummeted to as low as £51.43 per share in March due to the Coronavirus pandemic.