Disney stock price rallies on a bigger focus on streaming 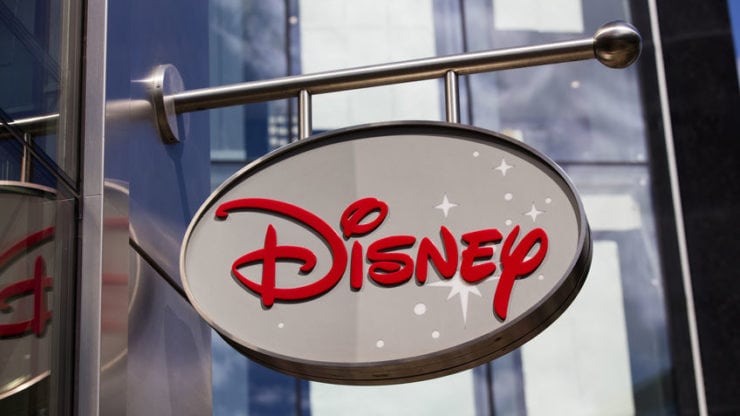 The Walt Disney Company (NYSE: DIS) has announced a major reorganizing of its media and entertainment units to place a bigger focus on its streaming business.

Disney made an announcement yesterday that it is working to streamline its media operations into a single business unit. As of now, one company will take care of content distribution, ad sales and its streaming platform Disney+.

This is an apparent move to bet almost all-in on the streaming business. Disney’s business took a battering amid the coronavirus pandemic as it forced its theatres and parks to close. On the other hand, the streaming business added significant numbers by welcoming about 100 million paid subscribers since August.

“I would not characterize it as a response to Covid,” Bob Chapek, Chief Executive of Disney said in an interview with CNBC. “I would say Covid accelerated the rate at which we made this transition, but this transition was going to happen anyway.”

“We are tilting the scale pretty dramatically [toward streaming].”

The latest move from Disney comes just a few days after one of the major shareholders, a hedge fund manager Dan Loeb, asked the company to suspend plans to pay $3 billion  in dividends, and instead use these funds to the invest into creating new streaming content.

“We are pleased to see that Disney is focused on the same opportunity that makes us such enthusiastic shareholders: investing heavily in the DTC business, positioning Disney to thrive in the next era of entertainment,” Loeb commented.

Disney stock price is trading over 3% higher this week on reorganization plans. Investors believe that the increased focus on streaming will bring more revenue and reduce costs for the company.

Shares of the company are now trading above the 200-WMA at $125.67, a level that offers major support in the short-term. On the upside, the buyers are likely to target a trip towards the $137 mark, which hosts an 8-month high for DIS.

Disney announced restructuring plans for its media and entertainment operations as it attempts to focus more on its profitable streaming business. According to the CEO, the company was already planning the transition but the pandemic accelerated the entire process.