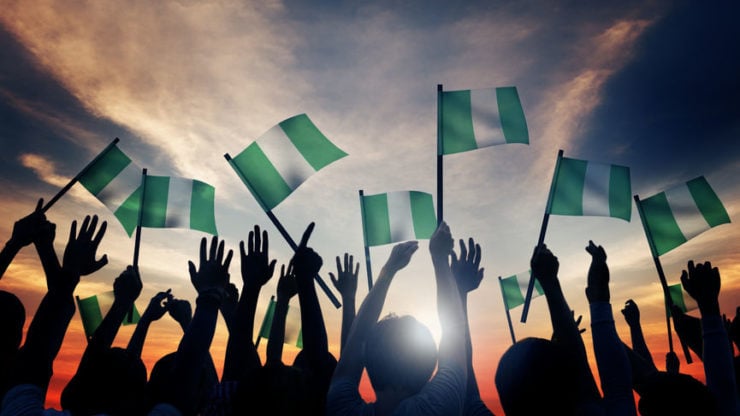 Jack Dorsey, the founder, and CEO of Square, a payment company, recently urged his 4.8 million Twitter followers to donate bitcoin (BTC) to end police brutality in Nigeria. Dorsey promoted the BTC donations on behalf of a Nigerian group of feminists dubbed Feminist Coalition. In his tweet, Dorsey shared a tweet from the group, which provided details of how to contribute to their course of ending the brutality of Nigeria’s Special Anti-Robbery Squad (SARS).

“Donate via #Bitcoin to help #EndSARS.”

“Donate to the Feminist Coalition via BTC Pay Server, a self-hosted, open-source cryptocurrency payment processor. It’s secure, private, censorship-resistant, and free. Select an amount you want to donate in USD and click the “Pay with BTCPay” button to check out.”

This news comes a week after Square purchased 4,709 bitcoins worth approximately £38.48. A report unveiled this news on October 8, noting this figure denotes roughly 1% of the company’s assets as of Q2 2020. Explaining why it purchased such a significant amount of crypto, Square said it believes cryptocurrencies are an instrument of economic empowerment. The firm added that crypto provides a way for the world to participate in a global monetary system, an objective that aligns with its purpose.

“We believe that bitcoin has the potential to be a more ubiquitous currency in the future. As it grows in adoption, we intend to learn and participate in a disciplined way. For a company that is building products based on a more inclusive future, this investment is a step on that journey.”

Prior to this, Dorsey asserted that he wanted Square to be at the forefront of legitimizing crypto as a means of payment across the globe. Expressing how much faith he has in BTC, Dorsey said that the internet will soon have a native coin. He added that it would be wise to help the internet reach this feat instead of waiting for it to happen. Dorsey went on to state that he is not sure if the native coin will be BTC, but he hopes it will be.