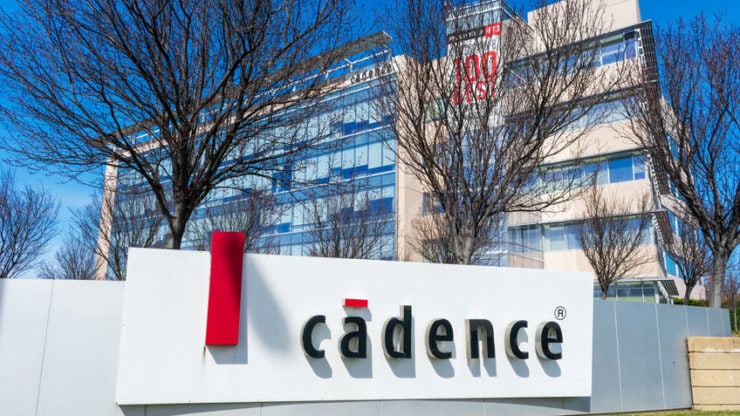 Cadence Design Systems Inc. (NASDAQ: CDNS) published its earnings report for the fiscal third quarter on Monday that highlighted its sales and profit to have jumped on the back of IP sales activity and hardware that was greatly in demand in China. The company also expressed confidence that its system design and analysis segment was likely to see growth in the fiscal second half.

Shares of the company jumped more than 3.5% initially in extended trading on Monday and lost the entire gain later on. Cadence Design Systems now has a per-share price of £87.48. In comparison, the stock had plummeted to as low as £41.94 per share in March, when the impact of COVID-19 was at its peak.

Cadence had started the year at a per-share price of £55.16. Here’s what you need to know about the financial analysis of a company.

On an adjusted basis, the software and engineering-services company earned 54.05 pence per share in Q3. According to FactSet, experts had forecast a lower 47.10 pence of per-share earnings for Cadence in the recent quarter. The San Jose-based company announced Cadence System-Level Verification IP (System VIP) last week.

In terms of revenue, the American multinational posted £514.70 million in the fiscal third quarter versus the year-ago figure of £447.52 million. FactSet Consensus for Cadence’s revenue in Q3 stood at £495.78 million.

In the prior quarter (Q2), Cadence had noted £462.92 million of sales and 41.69 pence of earnings per share. In separate news from the United States, IBM reported £1.78 billion of net income in the fiscal third quarter.

Cadence Design Systems performed fairly upbeat in the stock market last year with an annual gain of roughly 75%. At the time of writing, the U.S. company has a market cap of £24.45 billion and a price to earnings ratio of 31.24.