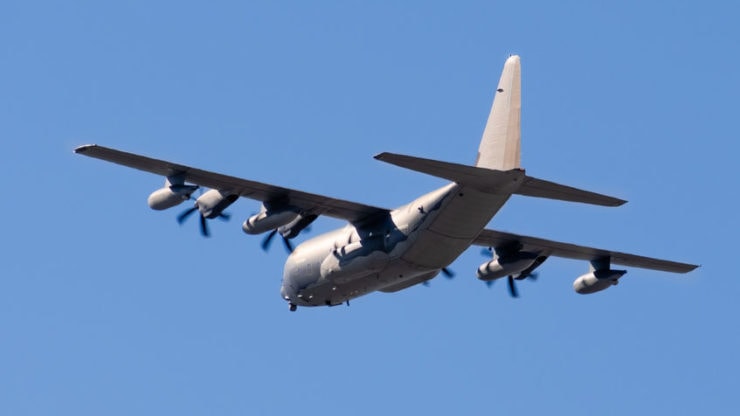 Lockheed Martin Corp. (NYSE: LMT) said on Tuesday that its revenue in the fiscal third quarter came in better than expected. On the back of its hawkish performance in Q3, the company also raised its guidance for the full year.

Shares of the company remained almost flat in premarket trading on Tuesday. But on market open, Lockheed Martin lost more than 2% to hit an intraday low of £289.82 per share. In comparison, it had started the year at a higher £308.63 per share but had slid to a year to date low of £213.91 per share in March due to COVID-19. Learn more about value investing strategy.

Lockheed reported £1.31 billion of net income in the third quarter that translates to £4.68 per share. In Q3 of last year, it had recorded a lower £1.24 billion of net income or £4.37 per share. From continuing operations, the American company said, it earned £4.83 per share in the third quarter. According to FactSet, experts had also forecast £4.68 of per-share earnings for Lockheed in the recent quarter.

In terms of sales, the aerospace and defence contractor posted an 8.7% annualised growth in the third quarter to £12.75 billion. In the prior quarter (Q2), Lockheed Martin had registered a 12.4% year over year growth in sales.

FactSet Consensus for third-quarter sales stood at £12.45 billion. On a year over year basis, Lockheed added, sales from all business segments were in the green. Earlier this week, Lockheed Martin announced to have partnered with Aerojet for US MDA’s NGI contract.

For fiscal 2020, the Bethesda-based company raised its guidance for earnings per share from continuing operations to roughly £18.89. It had previously estimated up to £18.59 of per-share earnings for the full financial year. Lockheed’s estimate for sales in fiscal 2020 now stands at £50.42 billion.

Lockheed Martin also said on Tuesday that it expects fiscal 2021 sales to print at equal to more than £51.78 billion. In comparison, analysts estimate £52.60 billion of sales in fiscal 2021, as per FactSet.

The American advanced technologies company performed fairly upbeat in the stock market last year with an annual gain of close to 50%. At the time of writing, Lockheed Martin is valued at £81.63 billion and has a price to earnings ratio of 16.56.