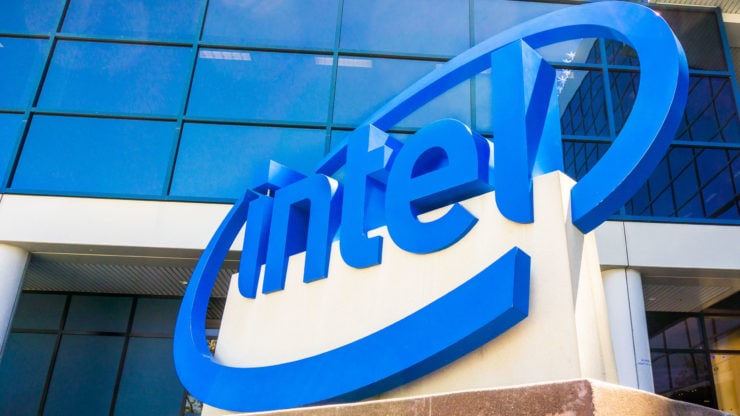 Intel Corp. (NASDAQ: INTC) said on Thursday that its data-centre sales in the fiscal third quarter came in lower than expected. In an announcement earlier this week, Intel said it will offload its SSD business for £6.88 billion but will keep Optane.

Shares of the company tanked a little under 10% in extended trading on Thursday. Intel is now exchanging hands at £37.33 per share versus £46.49 per share at the start of the year. The stock had tumbled to £34 per share in mid-March. Trading stocks online is easier than you think. Here’s how you can buy shares online in 2020.

Intel said that its profit and revenue saw an annualised decline in Q3, but raised its guidance slightly for the full fiscal year. For the fourth quarter, Intel’s estimate for sales is lower than what the analysts are expecting.

At £3.29 billion, the American multinational’s net income in the third quarter was 28% lower than £4.58 billion in the comparable quarter of last year. On an adjusted basis, Intel earned 85 pence per share in the recent quarter versus the year-ago figure of £1.09 per share. In the prior quarter (Q2), it posted a higher net income of £4.59 billion.

In terms of revenue, the chipmaker reported £13.99 billion as compared to £14.67 billion in the same quarter last year. According to FactSet, experts had forecast 85 pence of adjusted per-share earnings for Intel in Q3 on £13.94 billion of revenue.

For the full financial year, the Santa Clara-based company now expects £3.74 of adjusted earnings per share on £57.55 billion of sales.

Other prominent figures in Intel’s earnings report on Thursday include £4.51 billion of data-centre revenue that represents a 7% year over year decline. The U.S. company generated a 1% higher, £7.49 billion of revenue from client-computing, which is its largest segment.

FactSet Consensus for revenue from these two segments stood at £4.75 billion and £6.95 billion, respectively.

At the time of writing, Intel is valued at £175 billion and has a price to earnings ratio of 9.92.