Ant Group’s dual IPO to raise £26.44 billion and mark the biggest listing of all time 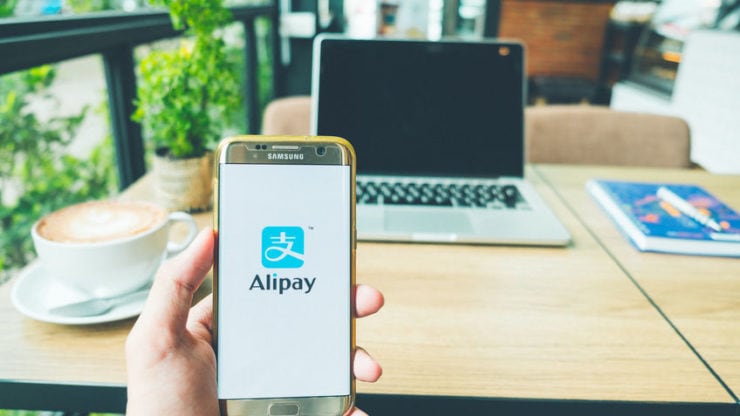 Ant Group said on Monday that its dual IPO (initial public offering) will raise a total of £26.44 billion. The company announced the per-share price for 1.67 billion new shares each to be issued simultaneously in Hong Kong and Shanghai. Ant Group’s dual IPO will be the largest listing in history.

Ant Group said that its shares in Shanghai will be priced at £7.86 each. Issuing 1.67 billion shares, the world’s largest financial technology company will raise £13.20 billion from its Shanghai listing.

In Hong Kong, its shares will be priced at £7.91. Issuing 1.67 billion shares, Ant Group will raise another £13.21 billion from its Hong Kong listing.

Depending on demand, the Hangzhou-based company might practice the over-allotment option, in which case, it is expected to raise even more than £26.44 billion from its dual initial public offering (IPO).

Raising £26.44 billion, Ant Group’s dual IPO will blow past Saudi Aramco’s that raised close to £22.22 billion last year. The listing will value the Chinse giant at £240 billion – a valuation greater than the largest American banks, including Wells Fargo and Goldman Sachs.

The regulatory filing on Monday did not reveal a tentative date for when Ant Group is likely to start trading in Shanghai. In Hong Kong, however, it will begin trading on 5th November.

Ant Group received approval for its listings from regulators in Hong Kong and China last week. In an earlier announcement, the company said strategic investors had already pledged to subscribe to 80% of its shares to be listed in Shanghai.

“We accurately anticipated the vast interest in the Ant IPO and subsequently managed to lock in HK$30 billion in financing for our customers.”

Alibaba to maintain its stake at 33% in Ant Group

Alibaba’s founder, Jack Ma, said in a statement on Saturday:

“It’s the first time that the pricing of such a big listing – the largest in human history – has been determined outside New York City. We didn’t dare think about it five years ago, or even three years ago. But a miracle just occurred.”