Paxful announces the arrival of its crypto card in Mexico 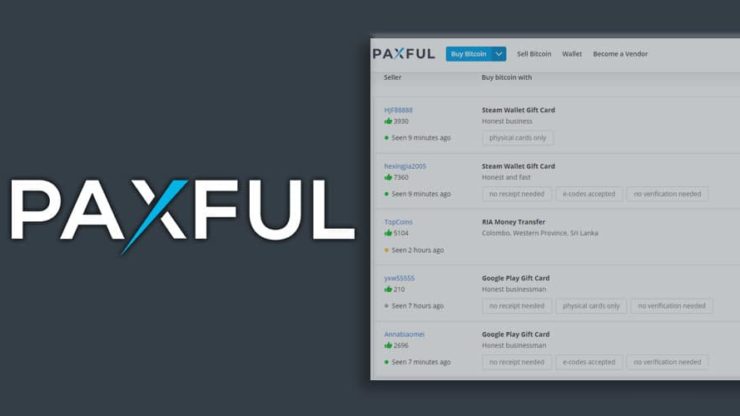 Paxful, a well-known Bitcoin P2P marketplace, has recently announced its partnership with a Spanish neobank, Bnext. Thanks to this alliance, the two will be able to launch a crypto debit card in Mexico.

Paxful and Bnext are launching a crypto debit card

According to what is known, this partnership will allow Paxful’s customers from Mexico to use their digital coins to fund the card, and pay at any PoS terminal in and out of Mexico. On top of that, they will also be able to withdraw cash at ATMs, with zero fees.

In addition, Bnext’s own customers will be able to directly access the crypto P2P marketplace, and buy and sell coins at any time.

Paxful’s announcement further states that Mexico has rather strict banking regulations, which are encouraging people to go for crypto even further. Many have, indeed, found their way to the crypto industry because of this, and so figures from various crypto exchanges, such as Bitso, saw a massive increase over the last few years.

Paxful’s co-founder and CEO, Ray Youseff, commented on the partnership with Bnext, calling it a critical step towards financial inclusion. He said that Paxful is delighted to team up with the bank, which will help bring financial inclusion one step closer to reality.

The pair aims to work together to offer a safe banking alternative to the people of Mexico, and meanwhile, also make crypto trading and using more accessible on a global level.

Of course, Bnext is only the latest addition to Paxful, which currently offers over 300 different payment methods. No matter what kind of payment method users might prefer, Paxful likely already has it enabled.

Now, Bnext’s users will be able to quickly and easily buy and sell Bitcoin and Tether, and since Mexico is one of the six countries that use cryptocurrencies the most in the world, this opportunity is not going to go to waste.