Tether dominates the market, DAI and USDC to follow the lead 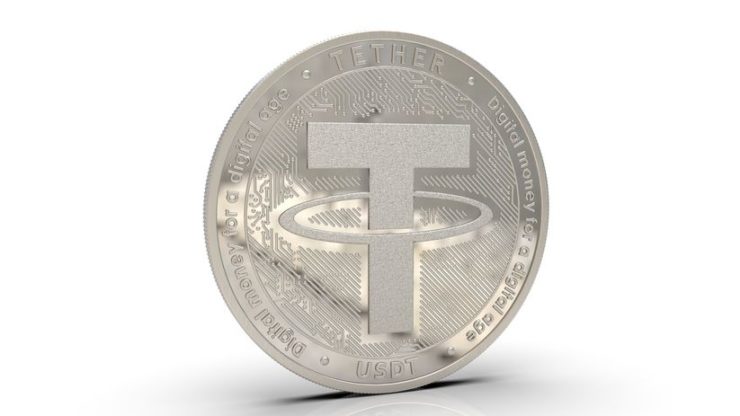 Tether has become the most promising stablecoin in the cryptocurrency market. Tether is the third most valuable stablecoin around the world, trading at $1 as of September 2020.

Despite the rise of USDT/USD, Dai, and USDC, stablecoins have closed the gap in the last couple of weeks. This is due to the drastic rise in decentralized finance (DeFi). Many protocols and applications are adopting DeFi, and even Dai and USDC have done the same.

What is a Stablecoin?

Stable coins are a form of digital assets that offers price stability. They are backed by a reserve asset, and their prices do not fluctuate like cryptocurrencies. Digital currencies such as BTC, Ethereum are very volatile, and their prices can change in an instant. This is not the same as a stablecoin.

Stable coins such as Dai, Tether, and USDC have gained a lot of traction over the last couple of years. Stablecoins offer adequate security, privacy, and instant processing for people all around the world. In addition, they are non-volatile and have a stable valuation with a fiat currency such as USD. They are also pegged to an asset such as gold.

Dai and USDC soaring as Tether moves into safe zone

Dai is a stablecoin or an ERC20 Token that runs on DeFi and the Ethereum blockchain.  The USDC is also a stable coin that is pegged to the US Dollar. The USDC was launched in September 2018, but it has millions of coins circulating around the world today.

There are many stable coins around the world, but today Dai and the USDC have become one of the most adopted decentralized digital currency around the world. They stand out among the pack, and only Tither and a few others have more traction than them today. Aside from acting as a medium of exchange, Dai also enables users to borrow and pay loans. It can be used to pay for goods and services and can be transferable between Ethereum wallets.

It has no governing body, and no one is trusted to keep the currency steady. Their prices are kept in check through a smart contract system that they can automatically execute themselves. If there are too many fluctuations from its pegged currency, which is the dollar, the Market would automatically create or burn some of the Dai tokens to ensure price stability.