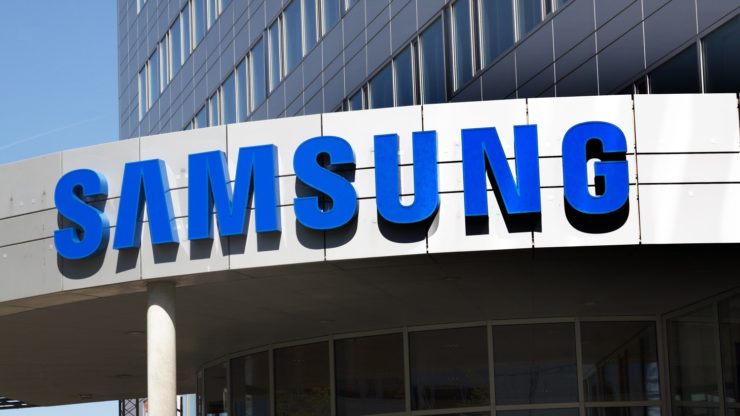 Electronics giant Samsung seems to be working on a blockchain-based app that will provide a secure way for its users to transfer files.

Although the company has not provided more details about the project, sources familiar with the news said the firm wants to launch the Private Share app to protect the sender’s files from being used inappropriately by receivers.

Since Samsung launched the Galaxy S10, the company has been edging to develop privacy solutions. It recently added a crypto wallet to its high-end devices, making it easier for users to get more involved in the cryptocurrency industry. It has also supported or partnered with TRON (TRX), Stellar (XLM), Enjin (ENJ), etc.

Although there are other similar apps, the use of cryptographically robust and decentralized technology offers a higher level of security.

Apps like Whatsapp, Snapchat, and other similar ones have been breached in the past. But the use of blockchain-based technology could offer a more superior and difficult proposition to cybercriminals.

Also, storing data on central servers is vulnerable to exploitation, as has been seen in the past with the hack of Apple iCloud servers.

The app will provide better security than other similar apps

Additionally, the app offers more security and assures users their private files will not be spied on by Samsung. The technology would use P2P technology, which makes it practically impossible for Samsung to access the files.

With the blockchain app, senders will be assured that their files are safe from other users as well as the prying eyes of Samsung. This is what makes it different from other similar apps that have been in existence.

Launch date not known yet

Although the launch time of the app is not known yet, there are indications the launch date will be announced when the electronic giant launches its new line of premium smartphones, with the latest Samsung Galaxy S21 expected to be launched in early next year.

There is also good news for those who are not buoyant enough to afford the high-end Samsung smartphones with the blockchain app. The company is planning to launch the new blockchain-based technology on other smaller-priced devices, exactly as it did with Music Share and Quick Share. Those apps are available for both its mid-tier and premium line-up.