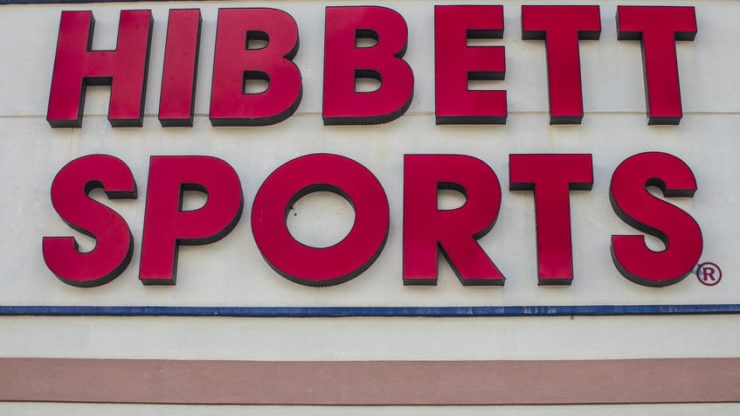 On an adjusted basis, the full-line sporting goods retailer earned £1.09 per share in Q3 that topped analysts’ estimates of 33.88 pence per share, according to FactSet. In separate news from the U.S., sportswear and footwear retailer, Foot Locker, also published its quarterly earnings report on Friday.

In terms of sales, the Birmingham-based company saw a 20% year over year growth in the recent quarter to £249.52 million in the third quarter versus the year-ago figure of £207.43 million. FactSet Consensus for revenue in Q3 stood at £215.33 million.

Hibbett Sports also said on Friday that comparable-store sales jumped 13.2% in the recent quarter versus a 10% annualised growth expected. Digital sales registered a year over year growth of 50.7% in Q3 and made up 13.2% of the total quarterly sales. In comparison, e-commerce sales accounted for 10.5% of total sales in the same quarter last year.

Hibbett Sports opened about 10% up on Friday but lost almost its entire intraday gain in the later hours. The stock is now exchanging hands at £32.32 per share versus a sharply lower £5.98 per share in late March when the Coronavirus pandemic pushed its stores into temporarily shutting down for the public.