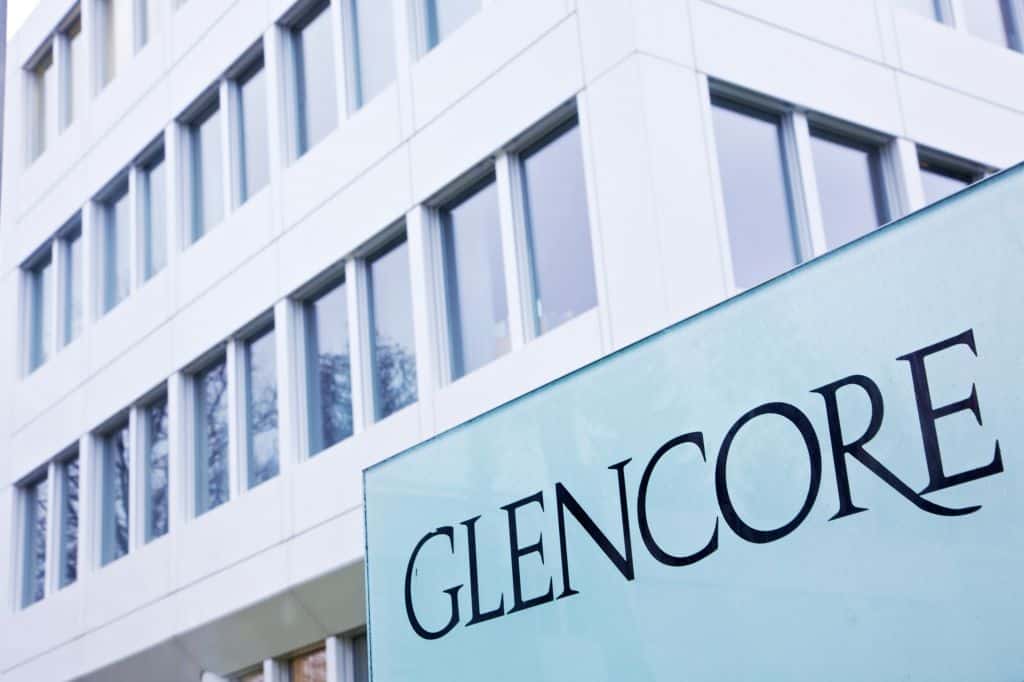 The potential investors selected to advance to the next stage of the sale’s process include the sovereign wealth funds of Qatar, Singapore and Abu Dhabi, the state-owned Saudi Agricultural and Livestock Investment Co. and the Canada Pension Plan Investment Board, according to two people familiar with the talks.
Glencore confirmed last month that it plans to sell a minority stake in its agriculture unit, which is estimated to be worth about $9 billion (£6.2 billion). Although the firm still favours a sale of a minority stake, an initial public offering for the business is also being considered, the sources said.

A spokesman for the company declined to comment.
Glencore will host management presentations of the agriculture business by the end of this month, the people added.
The sale is part of Glencore’s ambitious plan to raise some $13 billion in response to falling commodity prices and a growing debt burden.
The Baar, Switzerland-based commodities trader and mining group last month raised its asset sales target to $4 billion. The firm has already issued $2 billion in fresh equity, suspended dividend payments and cut spending.
Earlier this month, sources close to the company said that it could raise as much as $1 billion from the sale of the Lomas Bayas copper mine in Chile, which the company put up for sale in October.
Magris Resources, run by former Barrick Gold boss Aaron Regent, is reportedly competing for the asset against a number of Chile-focused operators that have offered Glencore close to $1 billion.
Although Glencore may yet decide to retain the asset, analysts noted that the cash-strapped Swiss company is sure to take up such a generous offer.
“We’re sure Glencore would jump at such an offer,” Investec analysts wrote in a note to clients today. “Given that Aaron headed Barrick when it made the disastrous $7.7 billion cash bid for Equinox back in 2011, he might be the perfect man to offer $1 billion for Lomas Bayas.”
Glencore said last month that it targets a sale completion for the mine in the first half of 2016, while a person close to the company said earlier this month that both transactions are now in the second round.
Glencore’s share price had surged 3.24 percent to 81.13p as of 10:49 GMT today, outperforming the FTSE 100 which was broadly flat. So far in 2016, Glencore’s stock is about 10 percent in the red.
As of 11:02 GMT, Monday, 25 January, Glencore Xstrata PLC share price is 81.40p.