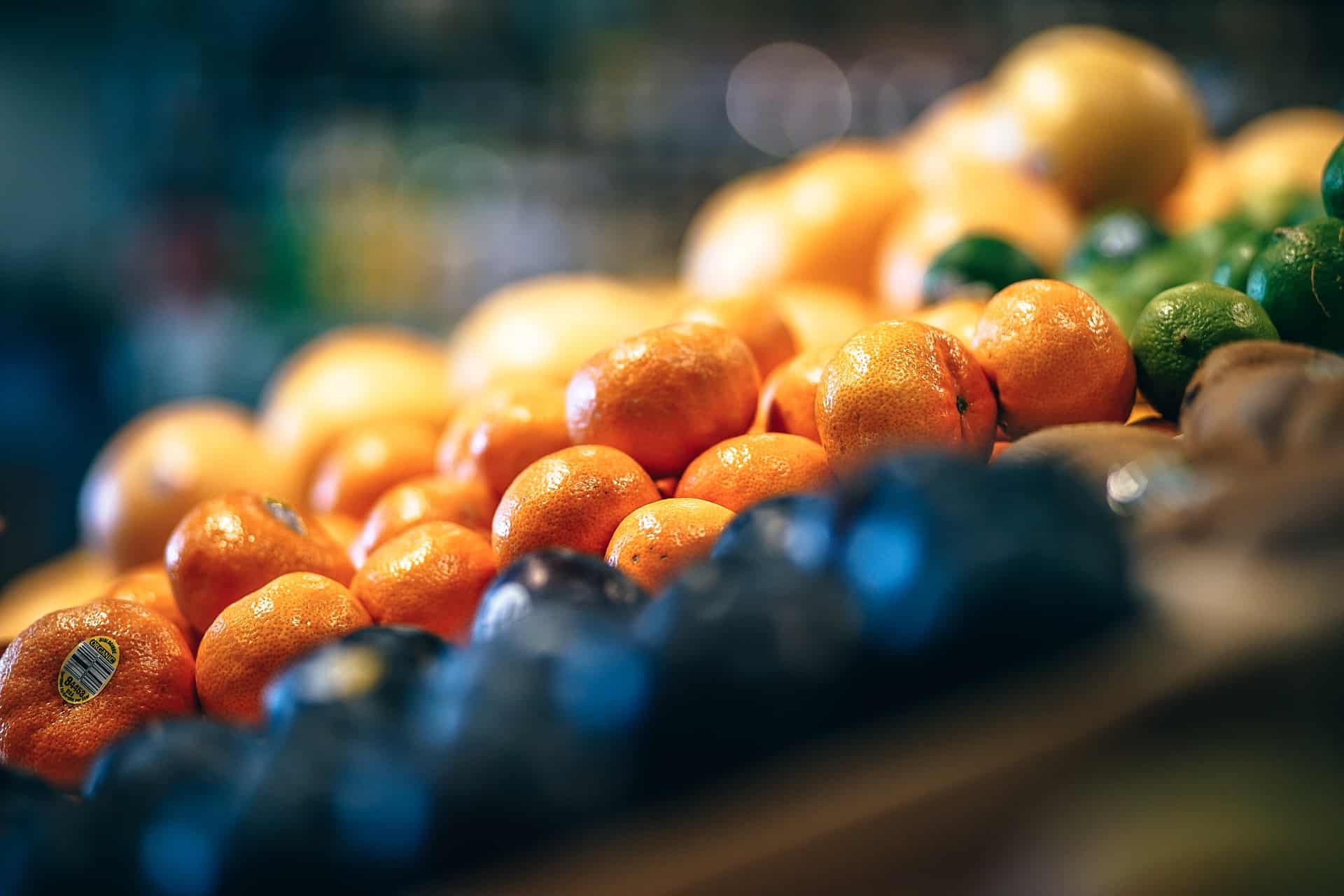 Tesco (LON:TSCO) is scheduled to update investors on its half-year performance next week. The results will follow the latest Kantar Worldpanel data which recently pointed to a fall in the blue-chip supermarket’s UK grocery sales.

Tesco’s share price has climbed higher in London in today’s session, having added 0.83 percent to 242.90p as of 13:36 BST. The advance is in line with gains in the broader UK market, with the benchmark FTSE 100 index currently standing 0.83 percent higher at 7,412.29 points.

Tesco is scheduled to post its interim results on Wednesday and IG reports that the blue-chip grocer is expected to report earnings of 7.5p per share, up 17.2 percent year-on-year, while the company’s revenues are expected to come in flat at £31.7 billion. First-half profit meanwhile is seen at £944 million.

“Tesco’s outlook is clouded by the difficult comparatives with last year’s strong performance,” Chris Beauchamp, chief market analyst at IG, commented in a note this week, adding that instead, “the message will be very much ‘steady as she goes’”.

The analyst reckons that while Tesco’s shares are not expensive, “Brexit presents one major reason for caution, while a second is that the company has yet to articulate a compelling plan for growth beyond sprucing up its core retail arm”.

“While the shares are up for the year, progress has stalled since May, muddying the technical outlook,” Beauchamp concluded.

Investors will also be eyeing an update over the supermarket’s Jack’s stores after it recently emerged that growth at the discount chain has been slow about a year since it was launched.

Shore Capital reaffirmed its ‘buy’ rating on Britain’s biggest grocer today, without specifying a target on the Tesco share price, while earlier this week, Barclays reaffirmed the company as an ‘overweight’. According to MarketBeat, the blue-chip group currently has a consensus ‘buy’ rating and an average valuation of 278.91p.