Alphabet Inc. missed the target for earnings per share; stock fell by 4% 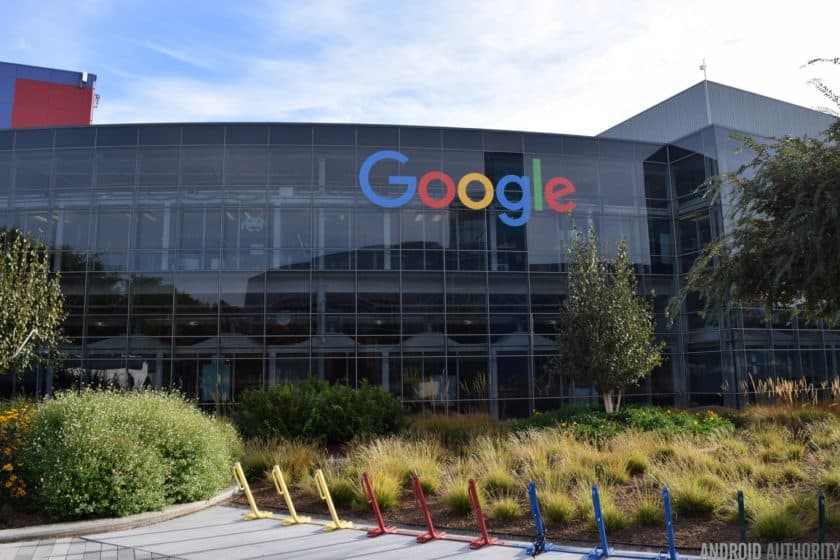 The American multinational conglomerate, Alphabet Inc., released its earnings report for the third quarter on Monday. While the figures were in line, for the most part, with what the investors had expected, the report highlighted earnings per share for the Google parent company to have missed the target.

Following the news, Alphabet’s stock was seen trading 4% lower (after-hours trading). Much of the fall, however, was temporary and the share prices were later reported to be settling around 2%.

According to the Refinitiv consensus estimate, Alphabet Inc. was expected to print $12.42 earnings per share. The actual figure reported at $10.12 missed the target by over $2 per share. On the other hand, Refinitiv had forecasted $40.32 in revenue for the company that actually came out to be slightly better than the expectation and was reported at $40.5 billion.

The Q3 earnings report further highlighted $7.49 billion of traffic acquisition costs for the business that was almost exactly in line with the FactSet’s estimate of $7.48 billion. A significant increase of 18% has been reported in terms of paid clicks as compared to Q3 of 2018. The cost per click was reported to have reduced by 2%.

In the third quarter of 2018, advertising revenue that makes up around 84% of the total revenue for Alphabet Inc., was reported at $28.95 billion. Q3 of 2019 has seen a remarkable increase to $33.92 billion for advertising revenue.

The earnings report has also shed light on the “other revenue” for Alphabet Inc. This includes the revenue generated from Google’s cloud products and hardware devices such as the Pixel mobile phones. Against an estimate of $6.32 billion by FactSet, Alphabet has posted its other revenue at $6.43 billion that notes a sharp increase from Q3 of 2018 ($4.64 billion). In the second quarter of 2019, Google’s other revenue was hanging at $6.18 billion.

As per the recent news, Alphabet Inc. has plans of buying Fitbit (fitness-tracking device manufacturer) and has already placed a bid for the takeover. Such an acquisition is likely to open a new market for Alphabet where it will directly be in competition with another tech giant, Apple Inc. The current Chief Financial Officer for Alphabet Inc., Ruth Porat, however, has refrained from divulging any further details regarding the acquisition in a phone interview with CNBC.

Owing to the consistent expansion of the business, however, capital expenditures were accentuated to have increased to $6.73 billion as compared to $5.28 billion reported in Q3 of 2018. Alphabet Inc. has hired 6,450 new employees in the third quarter, as per the earnings report.