Poloniex deepens partnership with TRON, applies for the position of Super Representative 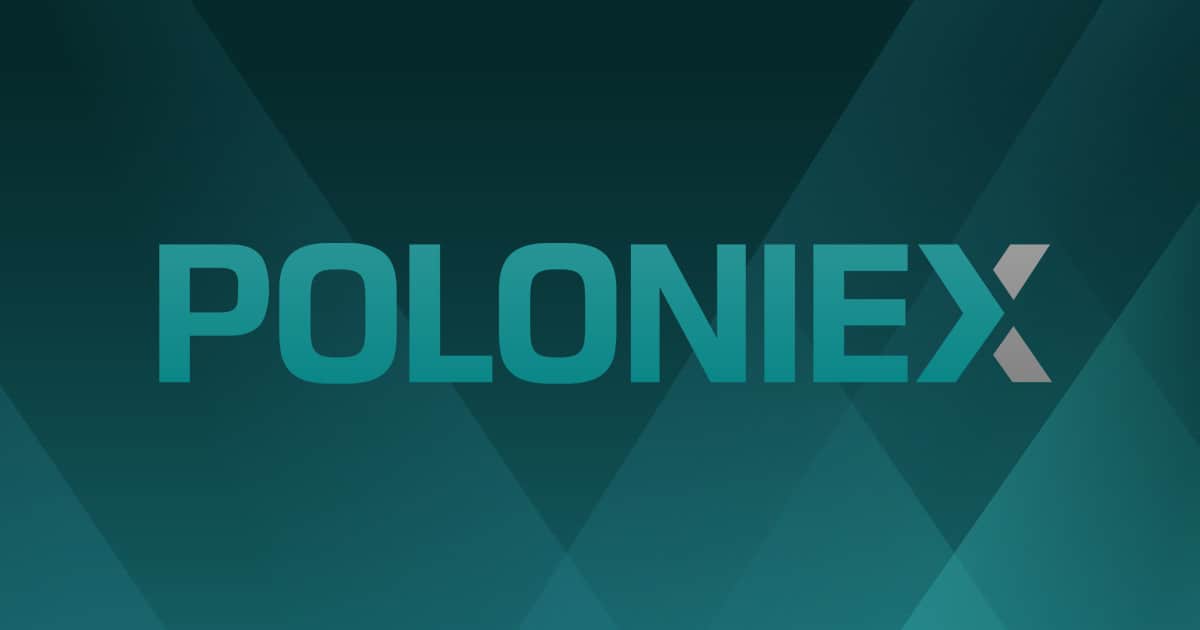 TRON’s network of Super Representative block producers is changing and replacing members, with some already announcing their plans to apply for the position. The most notable applicant by far, at least until this point, is a well-known cryptocurrency exchange, Poloniex.

Poloniex announced its plans only hours ago, stating that it hopes to deepen its partnership with TRON by becoming one of its 26 Super Representatives.

We are proud to announce our run for #TRON Super Representative (SR)!

Through @Poloniex strategic partnership with @Tronfoundation, we will be able to provide more features, attracting new TRON users to the platform, thus benefiting the #blockchain and #cryptocurrency world. pic.twitter.com/1WNqH4fNlf

For the time being, Poloniex is only one of the candidates, although it is still sharing in a reward of 1.5 million TRX on a daily basis. However, if it gets elected, it will also gain access to block producer rewards.

Poloniex’s decision to join the TRON network only comes a year before the network’s block production rewards get canceled. The discontinuation of the rewards is a part of TRON’s plan to avoid inflation in the future.

Poloniex deepens its partnership with TRON

Poloniex and TRON have not been collaborating for a long time, but the exchange already provided its support to the project by bringing up new trading pairs against TRX. The exchange also provided support for TRON through the encouragement of the use of TRON-based Tether coins, thus increasing TRON’s liquidity.

TRX itself got listed only about a week ago, on November 12th.

The decision to list TRON came right after Poloniex itself became an international exchange. This also included denying access to US customers. But, in exchange, the platform got the ability to list many additional cryptocurrencies that would otherwise be unavailable due to the regulatory uncertainty in the US.

The exchange recently had to delist several cryptocurrencies for this very reason. The listing of TRX, as well as several other TRON-based coins,  were expected to bring a price boost to TRON, but the coin’s price dropped down to $0.018, which resulted in TRX once again leaving the list of top 10 largest cryptos by market cap.