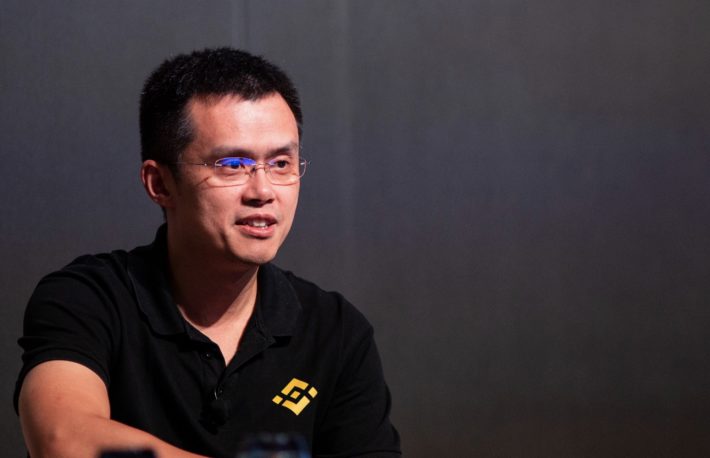 While the first half of 2019 ended up being a pretty successful time for the crypto market, the same cannot be said for the second half of the year. Bitcoin reached its peak in 2019 by almost reaching $14,000 in mid-June, but after that, it lost around half of its value over the course of the following six months.

There are numerous reasons why the largest coin performed in this way, from regulatory pressure to oversell, scams, whale interventions, and more.

However, not everyone appears to be disappointed with Bitcoin’s performance in 2019, and many have an optimistic view of Bitcoin’s future, and the future of the crypto market, in general.

CZ commented on Bitcoin, stating that it is still a very small market cap instrument. According to Zhao, this means that there will be a lot of volatility in the short term, but he also left a lot of space for Bitcoin to grow. He added that the fundamental technology of cryptocurrency ensures their survival, especially when it comes to Bitcoin over the next 5-10 years.

Zhao also has a positive stance towards blockchain, claiming that its impact will have a greater effect on the world than the internet itself. To him, it is all connected — the use cases of blockchain will impact the world, which will lead to the growth of the industry, which will, in turn, lead to a rise in prices of cryptocurrencies will increase.

CZ refrained from giving any specific price predictions, although Binance’s Chief Strategy Officer, Gin Chao, speculated on what might happen in the future. Earlier this year, he stated that the history of crypto implies that the market has a lot of potentials to move up in the future. He expects BTC to surge and reach the value between $50,000 and $100,000 over the next decade. His reasoning is pretty much the same as that of CZ, stating that the adoption of digital assets is on its way and that a turning point will come in the 2020s. Investors are getting better at deciding which assets are good, and which are not, with Bitcoin clearly being among the good ones.