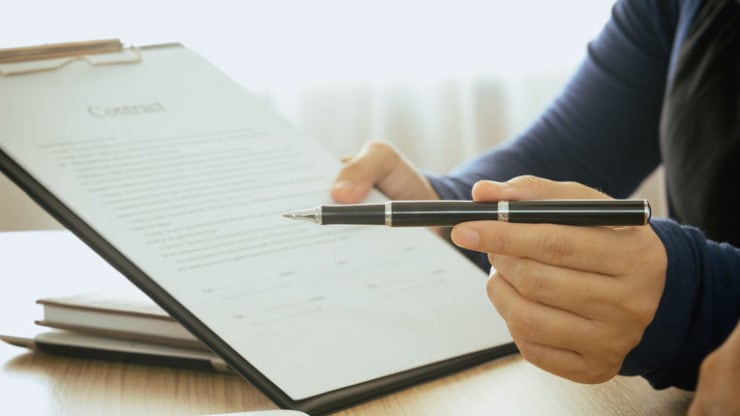 Legal & General (LON: LGEN) said on Wednesday that its operating profit in the first half (H1) of the current fiscal year came in 2% lower at £1.13 billion attributed to the Coronavirus pandemic. Previously L&G expressed plans of issuing debt in June.

Shares of the company opened about 3% down on Wednesday and tanked another 1% in the next hour. At 217 pence per share, Legal & General is currently 30% down year to date in the stock market after recovering from an even lower 139 pence per share in March when the impact of COVID-19 was at its peak. Learn more about how to choose winning stocks.

According to CFO Jeff Davies, the company’s life insurance business remained under pressure in recent months due to COVID-19 specifically in the United States where claims surged sharply. Legal & General primarily deals in insurance and annuities products. L&G valued the additional expenses related to extra claims due to the health crisis at £80 million on Wednesday.

In its report on Wednesday, the British life insurer also highlighted a 14% decline to £730 million in net cash generation in H1. Legal & General announced its commitment to a major Edinburgh regeneration project last week.

Barclays, however, maintained its rating for L&G at “overweight” as it announced its first-half results to have topped the investment bank’s expectations.

As per Legal & General, its investment management unit reported a 4% increase in AUM (assets under management) in the first six months of the ongoing financial year to £1.24 trillion. In the league of investors United Kingdom’s stock market, L&G Investment Management is one of the largest names.

L&G to pay 4.93 pence a share of interim dividend

Contrary to the majority of its peers, L&G did not suspend its 2019’s final dividend in the wake of the health crisis. The company’s board also declared 4.93 pence a share of interim dividend on Wednesday that remained unchanged from last year.

JP Morgan, however, was expecting a boost in the dividend. Analysts at JP Morgan reiterated their rating of “neutral” on Legal & General’s stock on Wednesday.

Legal & General performed fairly upbeat in the stock market last year with an annual gain of more than 30%. At the time of writing, the British multinational financial services company has a market cap of £12.93 billion and a price to earnings ratio of 7.14.