Digibyte (DGB) price spikes up as the new week starts 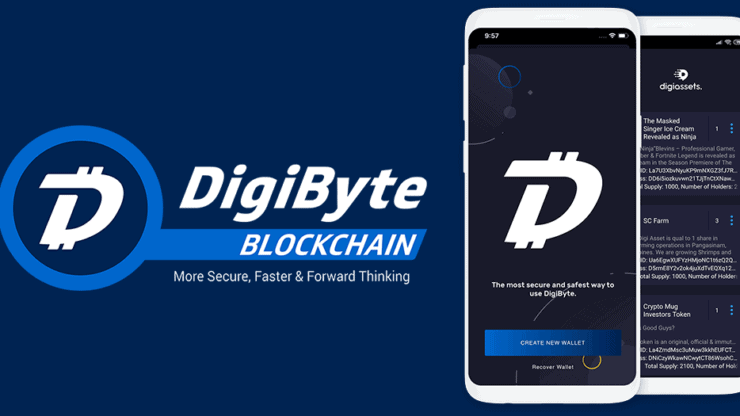 Digibyte (DGB) has seen a significant price growth over the last week, and especially in the last 24 hours. The project is heading back to its YTD high, and while there is still some way to go, the progress is certainly being made.

Digibyte’s YTD chart shows a rather unique price performance, still featuring ups and downs in tandem with the rest of the market, but one look shows that Digibyte seems to be following its own path most of the time.

In the early days of 2020, the project’s price stood at $0.005255, and while its growth did start soon after that, it was rather mild compared to the rest of the crypto world.

Investors started buying DGB rapidly during this month, between early April and early May. However, after reaching the mentioned peak, DGB saw a corredtion, followed by a struggle to once again reach this level and breach it.

The coin finally did it in early August, and the breach caused an even higher surge to $0.047626 by August 15th.

A correction and a new spike up

At this point, DGB has reached its highest point in 2020 to date. However, soon after that, a correction started, taking it back to a support just above $0.02. The coin remained there until September 15th, recovering and gathering strength for a new surge.

This new spike started on September 15th, and it still continues to push the coin up, one week later.

This Monday, September 21st, the coin managed to climb back up to $0.03, and once again breach this level. The breach was temporary, and it caused a mild correction yet again, but DGB now once again turned the tables, and is currently growing by 3,60%.