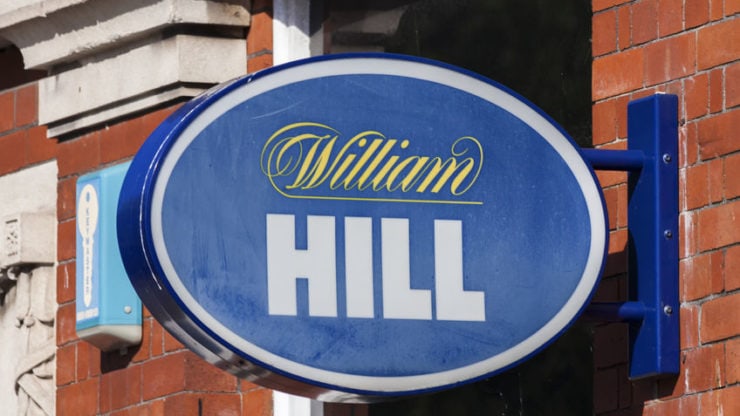 Caesars (NASDAQ: CZR) said on Monday that it was in advanced talks with William Hill plc (LON: WMH) for a potential takeover that values the London-based bookmaker at £2.9 billion. Following the completion of the transaction, the casino operator will get to practice full control over the United States sports-betting and online business that has been expanding quickly.

In a joint statement on Monday, Caesars said that its offer stands 272 pence a share. William Hill’s board also highlighted that it will recommend Caesars’ bid to its shareholders. The British bookmaker had originally revealed to have received separate bids from buyout group Apollo, and casino operator Caesars, on Friday.

Caesars currently has a 20% stake in its joint venture in the United States with William Hill. According to Jefferies’ analysts, while the bid undervalues the bookmaker, the competition is expected to be minimal considering the terms of the joint venture between the two companies, especially after William Hill expressed plans of recommending the offer to its shareholders.

Apollo is yet to comment on the news on Monday. Analyst Bridie Barret of Stifel values William hill in the range of 270 pence to roughly 400 pence. As per Barret:

“While a termination of the relationship with William Hill under new ownership makes little business sense, it does add risk for a private equity acquisition – a price at the upper end of our range is unlikely.”

Caesars also highlighted on Monday that it will raise new equity and will secure new debt worth £1.55 billion to fund the William Hill takeover. For fiscal 2021, it forecasts net revenue from online gaming and sports betting business in the United States to fall in the range of £465 million to £542.50 million.

William Hill reported a 57% decline in revenue earlier in 2020

In an earlier report published in May, Willian Hill had reported a massive 57% decline in revenue due to the COVID-19 crisis.

William Hill tanked more than 10% on market open on Monday. Including the price action, shares of the company are now trading at 280 pence versus a much lower 195 pence per share at the start of the year. Learn more about value investing strategy.

At the time of writing, the London-based bookmaker has a market cap of £2.92 billion and a price to earnings ratio of 16.26.