Cardano (ADA) might become a way to pay at Shopify stores 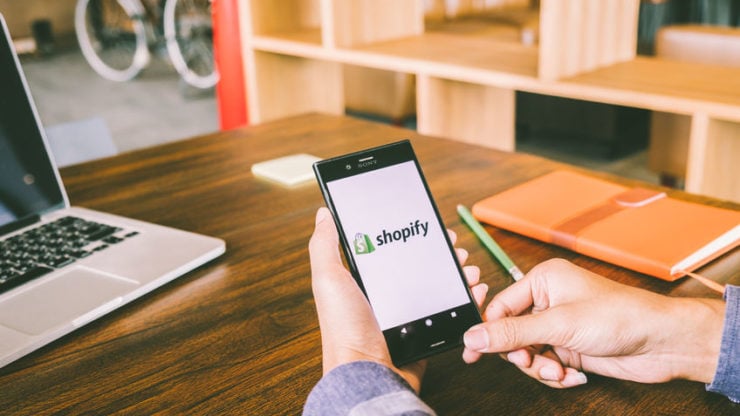 Shopify is a very simple and efficient solution to open an online store, and easily integrate a number of payment methods. However, until now, was not really possible to use cryptocurrencies as a means of payment in Shopify stores, directly. Instead, users had to go through intermediaries, such as BitPay, GoCoin, Coinbase Commerce, and alike.

That might be about to change now, due to one developer from Australia.

According to recent reports, an independent developer from Australia is nearing the completion of a new wallet app that will allow crypto users to use Cardano (ADA) to pay in Shopify-based stores with their coins directly.

The developer in question is called Jeronimo Backes, and his goal is to bring utility to the blockchain. He revealed that he chose Cardano due to the fact that the project is one of the most enterprise-ready blockchains out there, and it has the potential to scale according to the need.

In addition to that, he is a Cardano investor, himself, and is tied to the coin emotionally and financially, alike. He believes that Cardano’s competitors, such as EOS, Tron, and even Ethereum, are still in a proof-of-concept phase. Cardano, on the other hand, is built to last.

How can store owners integrate the app?

From what is known, the developer’s app is open-source, in order to encourage other developers to contribute, should they so desire. On top of that, an open-source app will allow full customization, and stores can use it to receive ADA payments without the need for any kind of middleman.

Store owners who decide to use the app will only have to select it from a number of different payment apps, and install it. That’s all there is to it, and once they do that, users will be able to send funds to them directly into the store’s own private crypto wallet.

No one apart from the parties involved will see the transactions, so there will be a level of privacy involving purchases, as well.