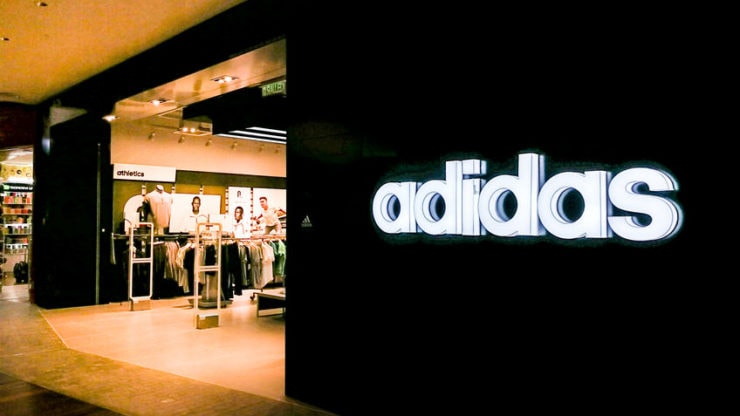 Adidas AG (ETR: ADS) named Amanda Rajkumar as its new head of human resources on Wednesday. Amanda will be filling the shoes for Karen Parkin next year as the former HR boss stepped down in June after complaints from employees over racism.

Shares of the company jumped close to 5% on market open but lost the majority of its intraday gain in the later hours. Including the price action, Adidas is now exchanging hands at £253.60 per share versus a higher £266.24 per share at the start of the year. Interested in investing in the stock market online? Here’s a simple guide to get you started.

Rajkumar has previously served at BNP Paribas (French international banking group) in a similar capacity. She has also served the U.S. multinational investment bank, JPMorgan Chase, for nearly a decade. In separate news, American clothing company, Levi Strauss said on Tuesday that it swung back to profit in the fiscal third quarter.

Parkin came under investigation earlier this year as a group of employees expressed disappointment in the way she handled racism at the German sportswear company. Parkin had reportedly called matters related to racism as “noise” in 2019 and didn’t suggest any remedial measures to be taken immediately – a stance that was massively criticised by employees.

CEO Kasper Rorsted of Adidas expressed confidence on Wednesday that Rajkumar will play a central role in strengthening diversity at the largest European sportswear manufacturer. He also said that the new head of HR will help bolster the company’s reputation as a popular multinational employer. According to Kasper:

“We want to make Adidas a truly diverse, inclusive, people-driven and equitable company.”

Following the tragic death of George Floyd this year, businesses have been pledging commitment to racial equality. Adidas also said earlier in 2020 that it will invest in Black communities and stir diversity in its workforce with more Latino and Black employees.

The race row, Adidas remarked in August, didn’t reflect on its sales. The company is hopeful of significant recovery in Q3 if the COVID-19 crisis doesn’t push governments into ordering further lockdowns in the upcoming months.

At the time of writing, the German multinational corporation has a market cap of £51 billion and a price to earnings ratio of 100.04.