Should you buy Apple shares ahead of tomorrow’s “Hi Speed” event? 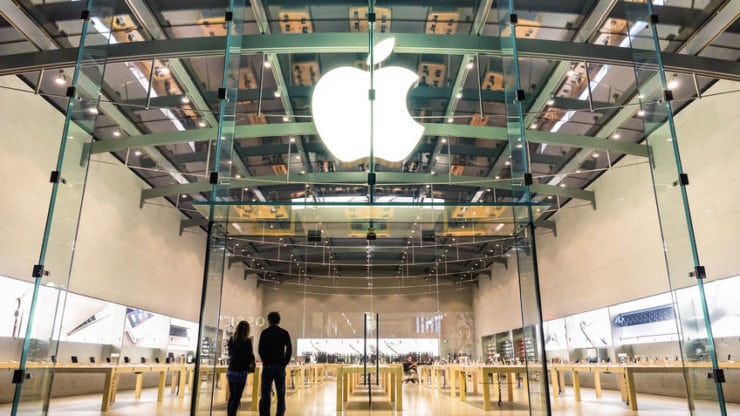 Apple (NASDAQ: AAPL) is prepared to launch a series of new iPhone models. In what analysts expect to be the biggest event in the last six years for Apple, the tech giant is due to present phones equipped with the latest 5G technology.

Analysts expect this year’s iPhone event, called “Hi Speed” to be one of the most important days in the last decade. Cook and co. are due to introduce 4 separate iPhone models with different screen sizes and prices.

5G network is likely to be available on all models, therefore supporting higher download speeds. However, 5G infrastructure still isn’t completed in the United States, something users should be aware of.

According to some estimates, around 40% of the current iPhone users haven’t replaced their phones in the last 3 years. Apple will hope that the new lineup will make these users interested in buying new phones.

This is what happened in 2017, when an important upgrade cycle took place. Over 231 million iPhones were sold over the next 4 quarters as annual unit sales hit record levels. For this reason, investors are expecting the start of the new supercycle for Apple.

“We expect this fall’s launch to be the most significant iPhone event in years,” Katy Huberty, an analyst at Morgan Stanley said in a note this week.

The analyst forecasts Apple to sell around 220 million iPhones in its fiscal 2021.

Apple share price has already surged over 6% higher today as investors bet that this year’s event will prove to be a massive one for the tech giant. This way, shares of Apple are on its way to record the biggest daily gains since July.

The price action is now testing the daily resistance near $125. A break would generate a new wave of buying AAPL stock as the next target for bulls becomes $131. On the downside, the former resistance at $116 will offer nearby support.

Apple is due to unveil its new iPhone lineup at tomorrow’s event, which some analysts believe could prove to be the biggest in years. Investors are also excited as Apple share price trades over 6% higher today.

Today’s rally may mean that the market is pricing in the bullish event tomorrow, hence don’t be surprised if the AAPL corrects lower if the event fails to meet investors’ high expectations.