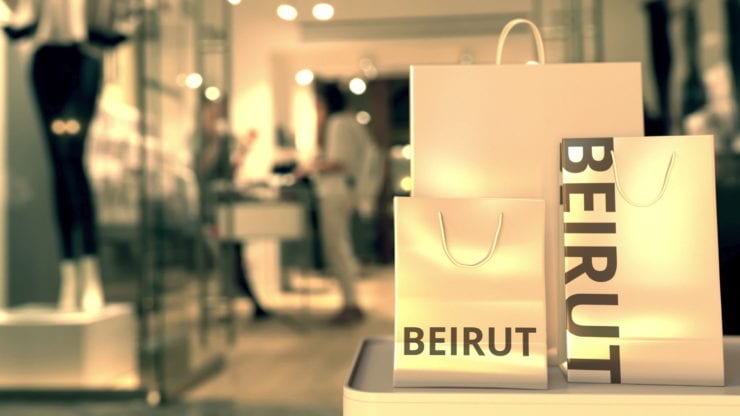 On 4th August 2020, two explosions occurred at the Port of Beirut. The second explosion was related to 2750 tonnes of ammonium nitrate blast. This explosion is considered to be one of the largest artificial non-nuclear explosions in history.

Beirut’s Mar Mikhaël area is very well known for fashionable trendy boutiques, art galleries, antique furniture stores. This area is right across the Port of Beirut, where the blast took place. The city’s designers have been amongst the worst hit entities.

Post the tragic event of Beirut explosion, a new campaign “United for Lebanese Creatives” has been initiated. This campaign is dedicated towards helping and rebuilding the Beirut’s independent artists and designers.

Around 39 designers were identified who’s estimated losses are north of $0.85 Million. The campaign will be helping these designers to rebuild their businesses.

The donations are accepted online via Slow Factory’s website as well via organizers’ direct bank transfers. Multiple social media campaigns will be launched to raise awareness.